Riverside Chattanooga Spring Meet III was held on a rainy afternoon at the First Tennessee Pavilion in Chattanooga, Tennessee, on March 10, 2018. While the day had pretty bad weather conditions, the meet still had a decent turnout of cars. This year, the organizers changed up how people we setup in the pavilion and the main lot, with the vendors placed in the pavilion, and accepted cars in the main lot. This meant that the pavilion seemed less organized, as the vendors tended to park as many cars as they could in their allotted area this year, rather than having the cars parked in a neat row like they did last year. It made it impossible to cover the entire event like the year before, and much harder to get any decent shots inside the pavilion.

Outside, the Riverside Chattanooga event organizers had a much better arrangement for parking, leaving more room between the cars. This worked well, and if it weren’t for the rain, would have been as good as possible for a regular parking lot.

I hope that next year that the organizers limit the vendors to 1-2 cars in designated vendor space in the pavilion, and use the outside wall to line up additional vendor cars – this time they had the accepted cars that came in late parked up against the outside wall, which would have been great to use for the vendors extra cars. I think that would have made the Spring Meet car layout one of the cleanest venue layouts that you would possibly find at any meet.

I did notice that they changed up how the food vendors were located and added tables for people to sit at when they ate. It was a night and day difference from most meets. Riverside Chattanooga definitely has the potential to become one of the top car meets in the nation in the next couple of years. It’s already better than many others.

Full resolution photos are on my Flickr acct here. 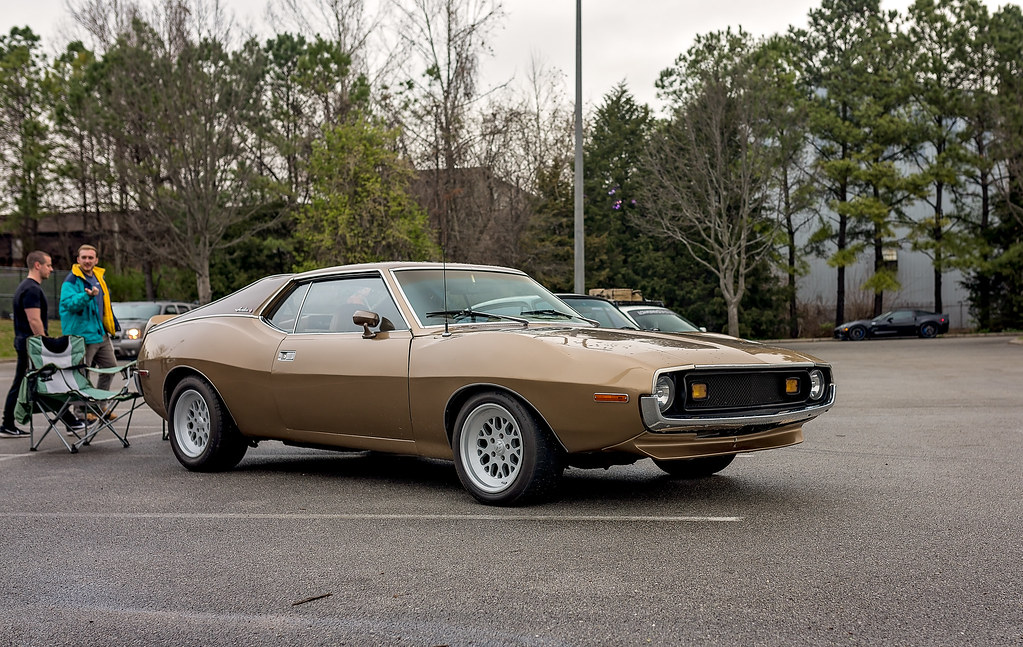