I stopped by Hickoy Flat Church on Hwy 140 a little after the car show started. Cars were still arriving, so I know that I did not get everything, but I did get coverage of quite a few of the cars. It was very foggy earlier in the morning, so the participants appeared to be arriving a little later than they normally would have. I only spent a little but there, as I was on my way to another show.

Full coverage is on my Flick acct here. 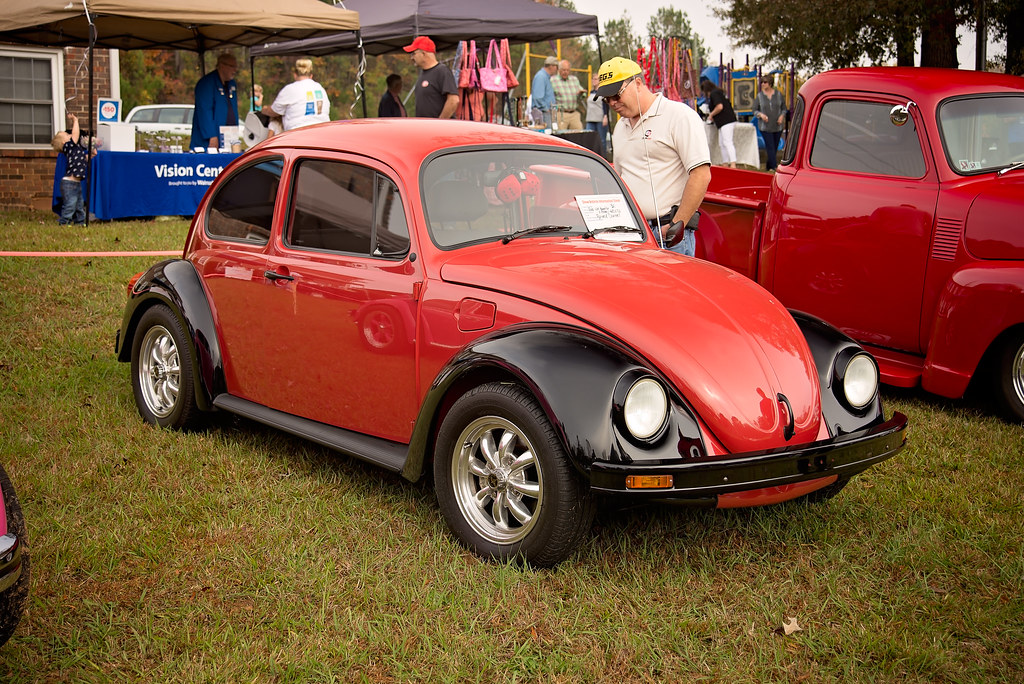